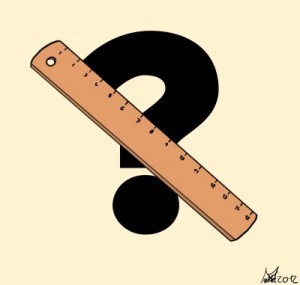 Is it going to the gym if you’re too slim and too thin? Is it being physically strong?
Is it always being right, never being wrong?
Is it hanging out at a bar with a scar in your face, playing the guitar, behaving like a rock star and driving a fancy car
like a Chevy, Mercedes, Jaguar, Caddilac?
Is it skateboarding, dirtbiking or hackisack? Is it being a swimmer, playing football or ping-pong?
Is it being King Kong? Is it being a Samurai, a lion, a tiger?
Is it being big in the business, having a lot of chick shit going on and easy flowing quick-whit?
Is it having sex on your mind? Is it knowing your dick’s size and weight better than the birthday of the girl you date?
Or is it being a gentleman? Holding open the door for the lady you adore, knowing which fork to use for eating fish and which for pork?
Is it being good at long, deep and intensive talks while going for a walk in Central Park, New York?
Is it being Muhammed Ali, Nelson Mandela, George Clooney, Johnny Cash or Don Vito Corleone?

What does it mean, to be a man?

Is it being reason? Or maybe believing? Is it being watchful, attentive and smart?
Is it to burp and to fart, to talk about wanking and about your droppings?
Maybe couragous, physical, digital, never miserable, hypochritical? Ist adventurous or pretentious?
Is it drinking whiskey and beer? Is it eating pork chops and steak?
Is it making the first step for the first kiss on the first date?
Is it being a leader?
Or hanging out in front of the TV?

What does it mean, to be a man?
Being a man means … maybe to do it your way. And when you look into a mirror, to see your self-portrait and to be proud it carries your name.
In that sense, I think I’m doing just fine.

Come to the Dark Side